Since Greece became football Champions in Europe in 2004, we started to send teams to Athens Football Tours for three or four nights. The welcome our teams have encountered has been truly fantastic. We can now arrange for your football team to visit the capital Athens and play against local teams.

Since the national team won Euro 2004, the whole country has gone football crazy than they were previously, especially relishing in the fact of a foreign team coming over and playing them on their home soil. We can arrange friendly fixtures against suitable opposition at all age categories from U8 – veterans and also Women’s football.

The hotels we select in and around the centre of Athens are ideally located and within easy reach of all the city’s attractions. The accommodation all have private facilities and usually an outdoor swimming pool to bask in the over generous sun throughout the daytime. Facilities also include a bar, TV in your room, dining room and suitable for groups of all ages.

You may recall, the city of Athens staged the Olympics so this is the perfect time to visit this fabulous city full of history, culture and the home of Pathenon (Temple of Athena).

The hospitality of Greek people is renowned and they like nothing better than an evening of food, drink and entertainment. There are numerous cafés, bars and restaurants in the city all open late – so there is no excuse for not having a good night out!

During the day you can visit the various attractions in the city including the famous Acropolis with fantastic views over the city, Kolanaki Square and also the new Olympic Stadium. Alternatively, sit by the pool or on the beach with a long cool drink lapping up the strong Greek sun (don’t forget your sun cream though)! 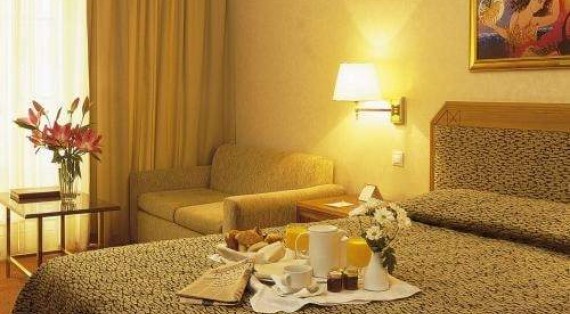 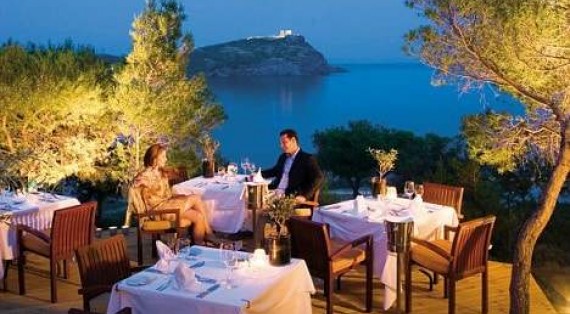 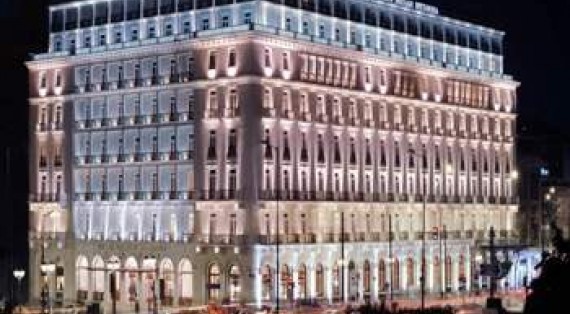 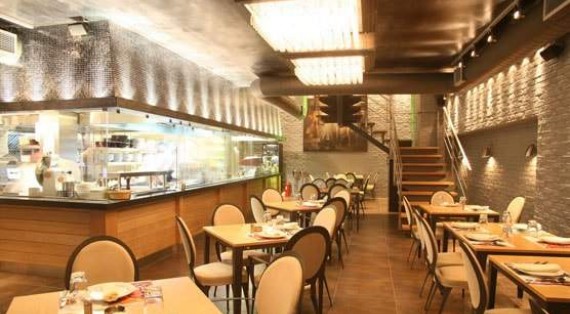 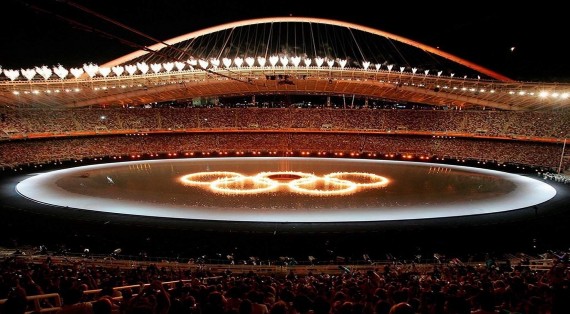 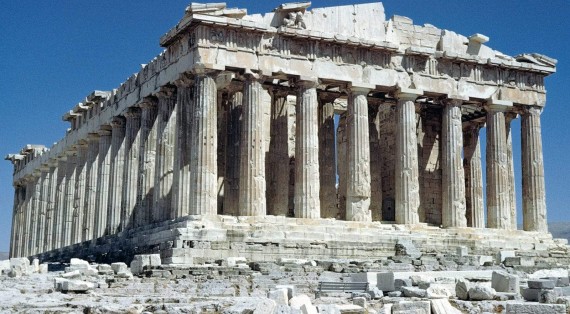 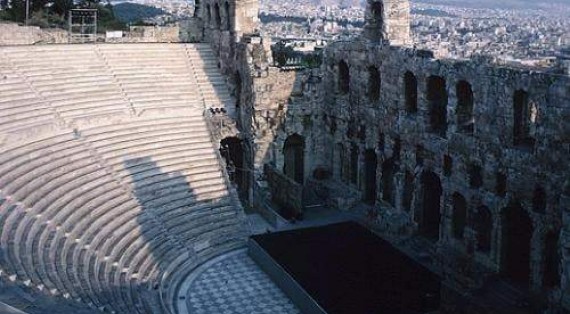 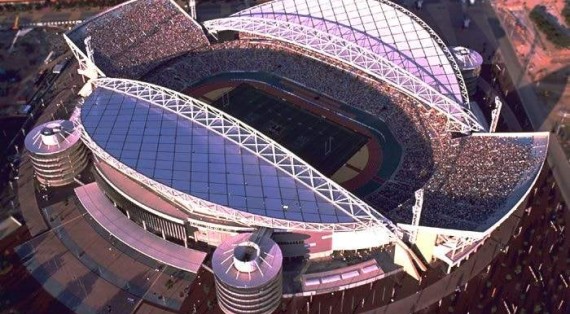