The western part of Argentina is occupied by the Andes mountain, which is the great mountain system of the South American Continent. Here we find the Aconcagua 6,959 metres, which is the highest mountain peak in the world outside the Himalaya. Buenos Aires is Argentina’s big cosmopolitan City with a population of 11 million. Known for its European atmosphere, passionate tango and vibrant nightlife. Mar del Plata is Argentinas premier beach resort and situated eight hours drive from Buenos Aires.

Buenos Aires is an Ideal Location for Football Tours and for further Information please dont hesitate to contact us on 01708 344001 and we will discuss any plans and Ideas you may have to build you a fantastic tour you will never forget.

There is Plenty to do within Buenos Aires,

Visit the many Resturants try the local menus, Lots of bars and cafe's all over the capital.

Why not Visit some of the Galleries take in a bit of the local culture. 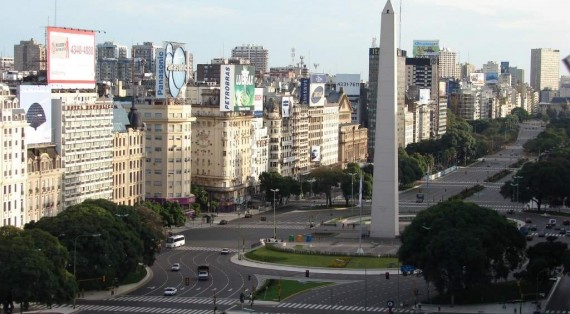 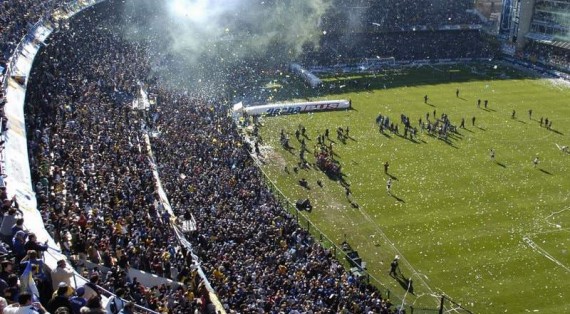 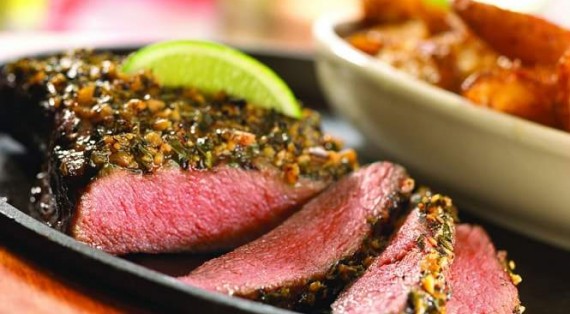 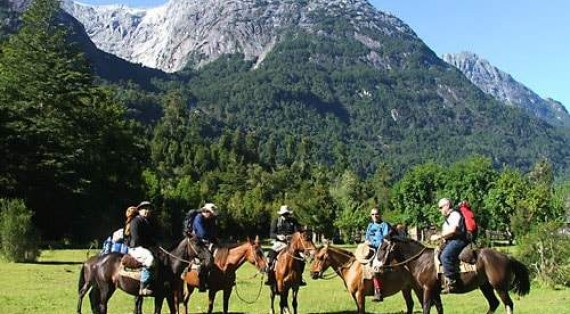 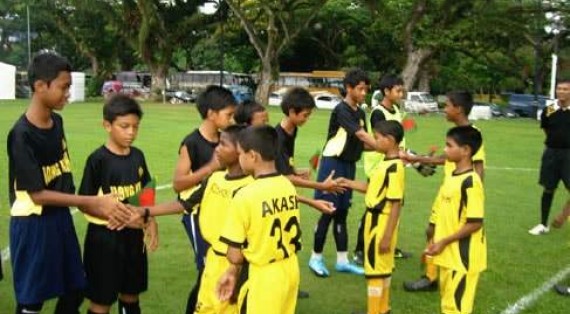 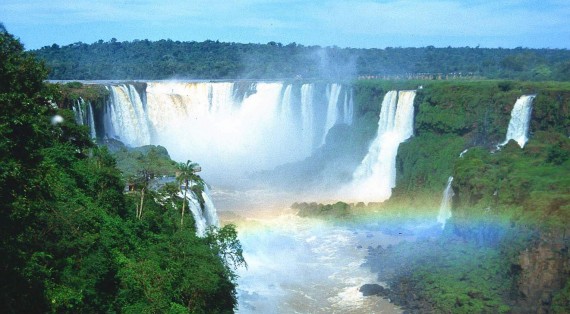 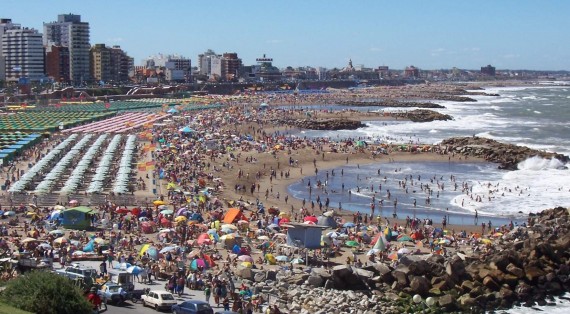 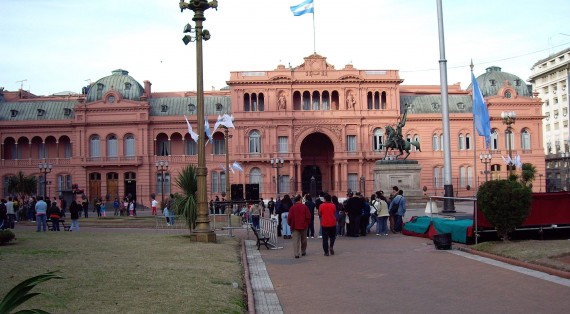 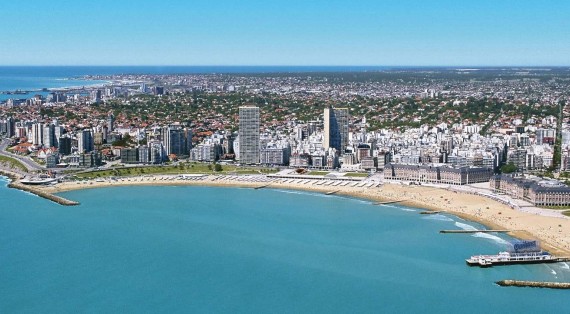