The Dana Cup has become one of the biggest tournaments in the world, with over a million participants over the last 32 years! This is Denmark's largest sporting event and the world's most international youth soccer tournament and attracts over 1000 teams from 45 countries each year.

The event has a unique international atmosphere and takes place in a secure, private location with amazing opening and closing ceremonies. If you are after a truly international event your team will never forget, look no further than the Dana Cup.

Opening ceremony on Monday:
The tournament will start with a collective march into Nord Energi Arena on Monday the 23rd of July at 7.30 pm.

First rounds on Tuesday and Wednesday:
The teams are drawn into groups of 4 or 5 teams, with each team meeting each other.

On the Sunday its time to pack up and go home have a safe and pleasant journey home. Don't forget to order your new brochure online.

Here are a few facts about the tournament:

The Accommodation for the Dana Cup is based in School Dorms and include 3 meals a day From Monday Evening until Saturday Lunch time.

there are around 28-30 schools that you could be placed in and details will be sent to you in advance of which school you will be staying at.

you must take your own sleeping bags with you.

There are Strict Rules in the schools these are as follows: 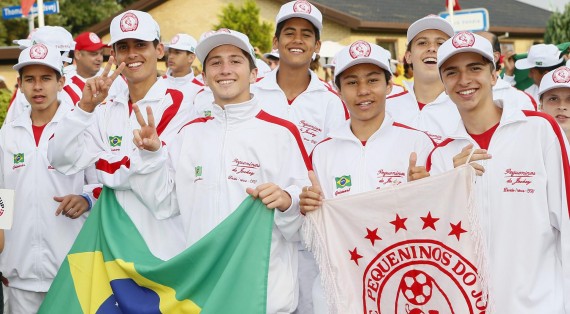 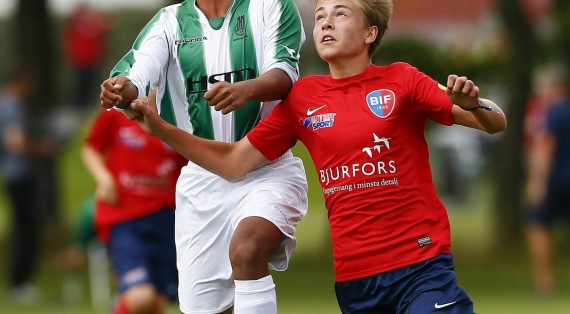 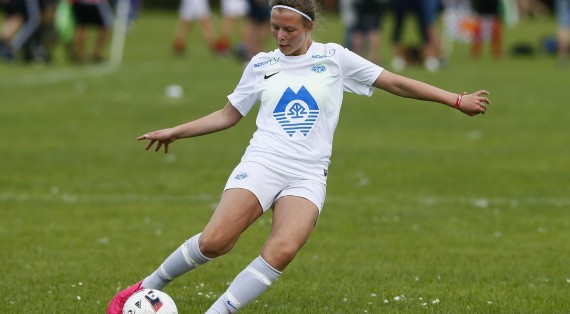 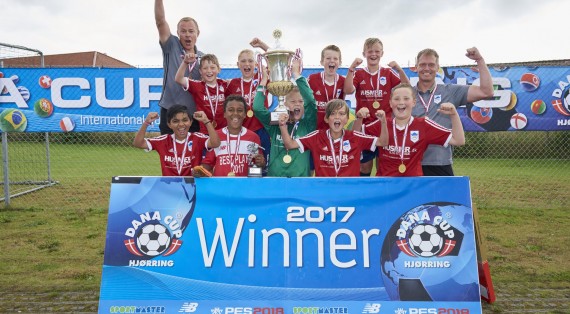 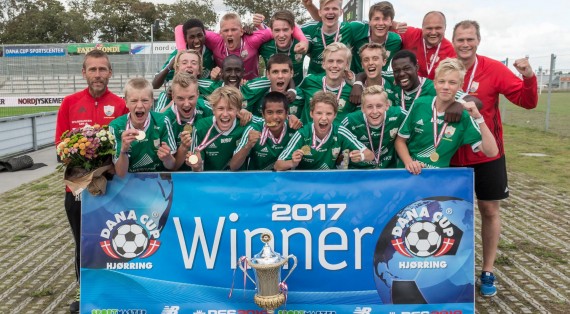 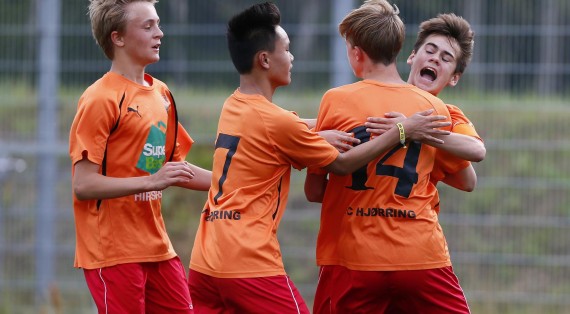 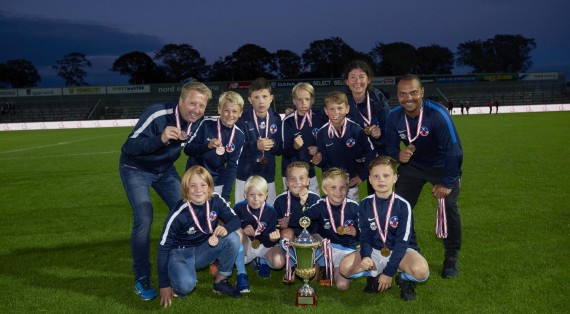 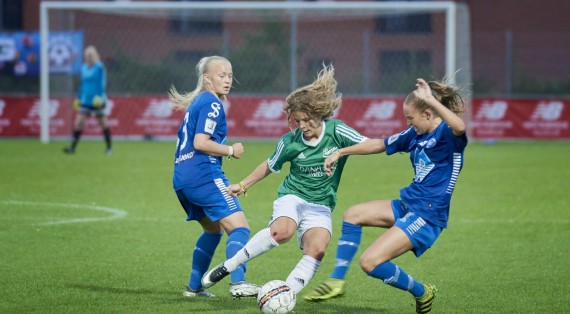 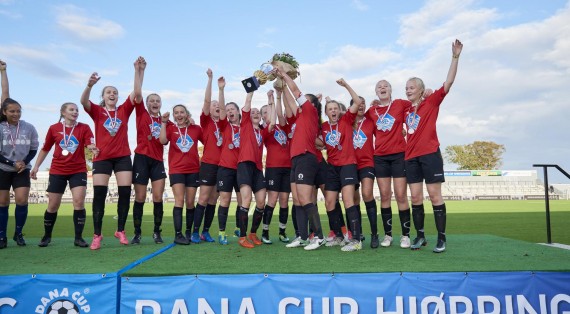 Wow! What an experience

"Wow! What an experience the Dana Cup is. We couldn't believe how many people were there from around the world. It ran very smoothly and it was a great experience for the boys to play against all the international teams"