The Gothia Cup is the world’s largest and most international youth football tournament. In 2017, 1730 teams entered from 82 different countries, and 4500 matches are played! The Opening Ceremony alone attracted over 50,000 spectators, so this truly is an enormous event held in Sweden. It has been running for over 40 years and employs over 2500 people during the event.

The week at a glance

During the week there are a lot of activities besides the football games. The most popular is of course the Opening Ceremony where all particiapants come together. But it's the entire week that makes the Gothia Cup a truly unique experience.

Below you can find an overview of what's hapening during the week.

Sunday 15th July:
Teams arrive in Gothenburg throughout the day and will settle into their accommodation and check in at the tournament hosting point.

Monday 16th July:
First round of games in the group stages and in the evening the opening ceremony takes place at the Nya Ullevi, starting at 18:30pm

Thursday 19th July:
Play-offs continue throughout the day for each age group.

Saturday 21st July:
The last of the remaining finals are played and the trophies are presented. You will then pack up for your journey home.
Have a pleasant journey and remember to order your new brochure for next season!

Gothia Cup is the world’s largest and most international youth football tournament. Each year, around 1700 teams from 80 nations take part and they play 4500 games on 110 fields.

It’s the teams, and participants from around the world that make the tournament unique. A meeting place for the world’s youth, irrespective of religion, skin color or nationality, with football as the common denominator.

Gothia Cup was first held in 1975. The tournament was started by the football associations BK Häcken, GAIS and a local newspaper but has been owned since the early 80’s entirely and solely by BK Häcken. Through the years, almost a million players from a total of 146 countries have participated in the tournament. 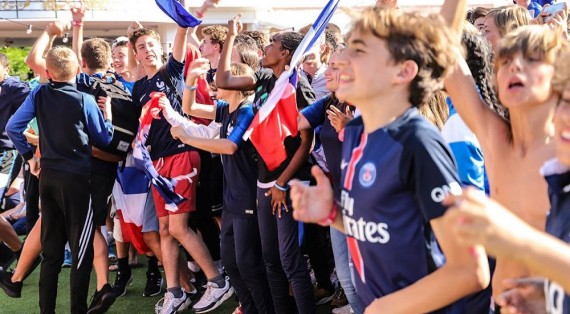 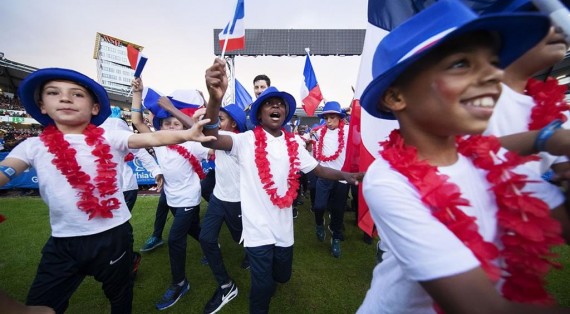 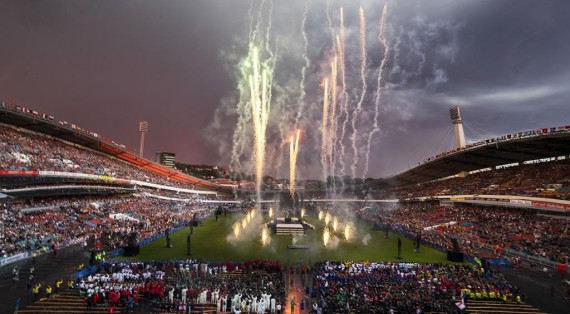 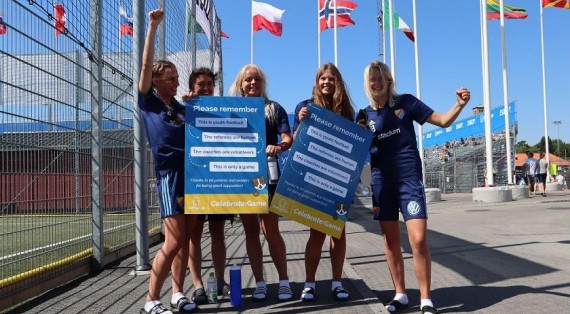 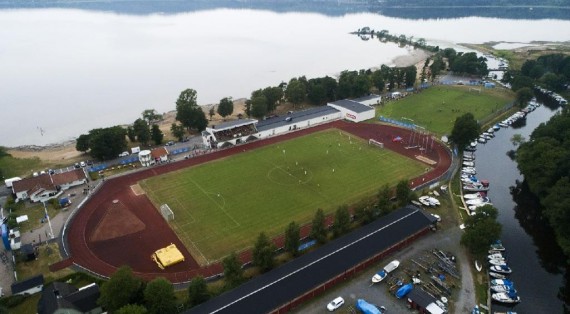 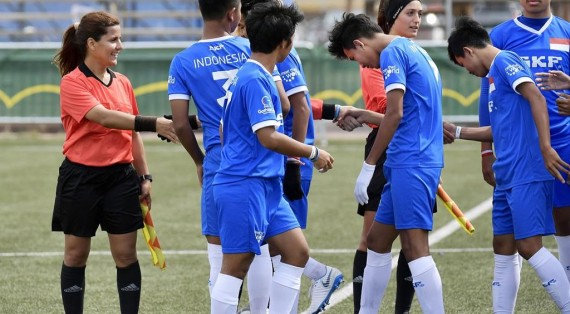 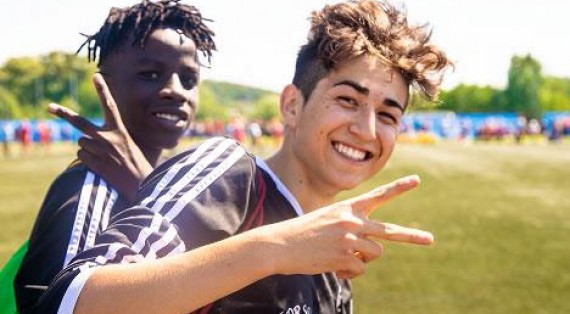 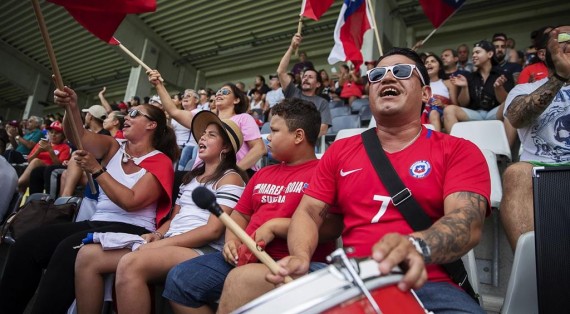 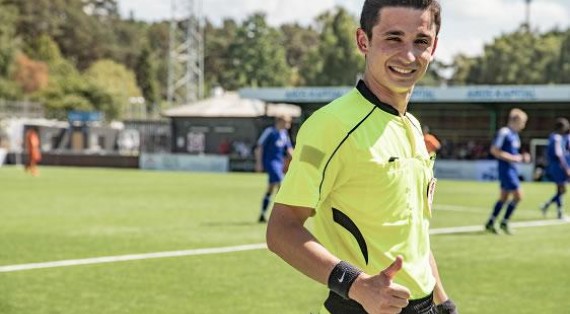 “Both my boys thoroughly enjoyed the trip and it completely exceeded their expectations. Both of then came back raving about the whole experience. The whole week was so professionally organised.”